Little Ones: Identify and Manage Malnutrition in Pediatric Primary Care 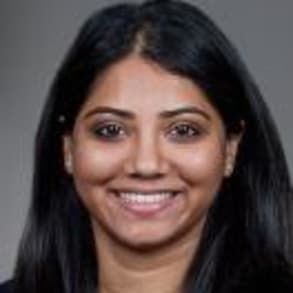 Dr. Arathi Lakhole is a pediatric gastroenterologist practicing at at UCSF Health.

Slow-Growing Infants: When to Worry, What to Do

Affecting many body systems, celiac disease presents in a multitude of ways – sometimes with no digestive symptoms.

Sabina Ali, MD, an expert in pediatric IBD, provides a short yet thorough rundown on this progressive disease, including very-early-onset IBD.